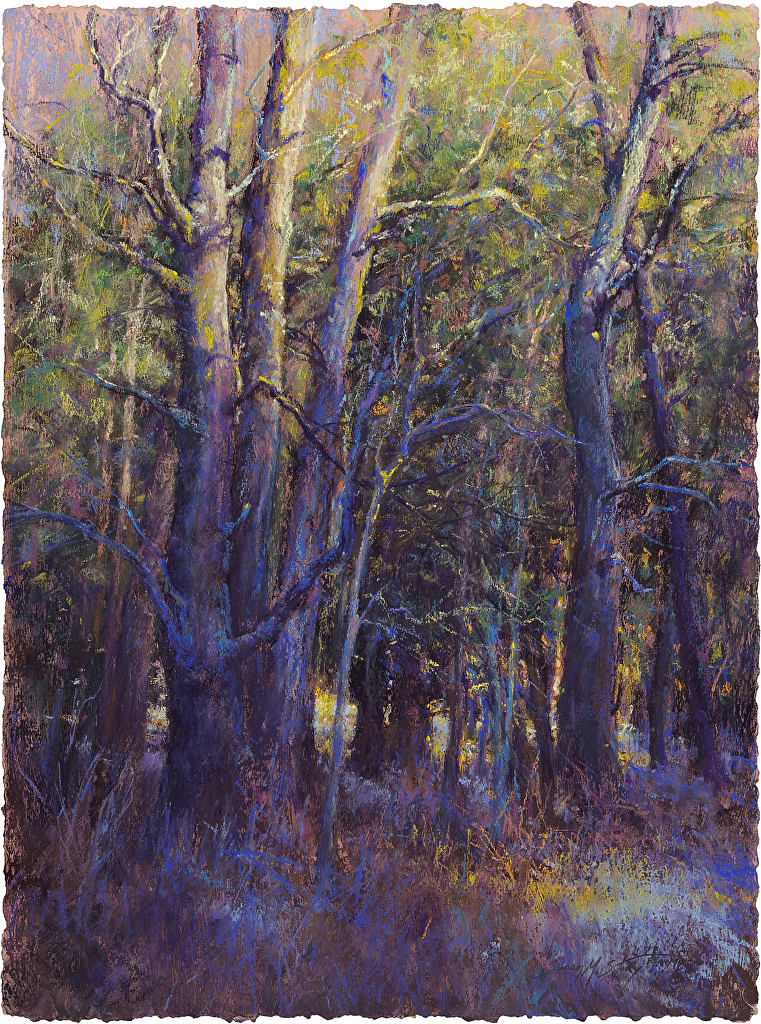 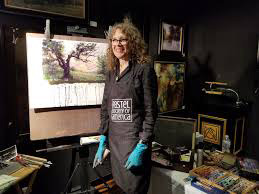 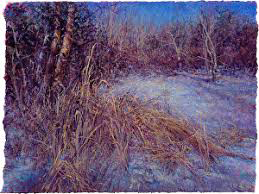 Landscape painter Susan M. Story works in an upstate New York studio surrounded by the environment that inspired the Hudson Valley School. “I am drawn to the landscape, and intrigued by complex interweaving of lines, textures, and shapes: the chaos, as well as the order of nature.”

Coming from a family of artists, she left behind a career in fashion to pursue her passion for landscape painting. Story graduated from the Parsons School of Design where the intense and focused curriculum of color, design, shape, textures, balance, and a foundation of drawing prepared her for the discipline required for a successful fine art studio practice.

A Signature - Master Pastelist member of the Pastel Society of America, Story serves on the society’s Board of Governors. Story is a juried member of New York City’s Salmagundi Club, as well as the Academic Artist’s Association, Audubon Artists, Hudson River Valley Art Association, and Catherine Lorillard Wolf Club.

Story was featured in the 2019 book Pure Pastel, edited by Anne Hevener as one of 100 of today's most recognizable names in pastel. She was featured by Pastel Journal in October 2015. The honors she has received include the Gold Medal of Honor from Audubon Artists and the Anna Hyatt Huntington Bronze Medal for Pastel from the Catherine Lorillard Wolf Art Club. Her awards from the Pastel Society of America include the Herman Margulies Award for Excellence, donated by Dianne B. Bernhard and the Richard McKinley Mentorship Award in memory of Margaret Stahl-Moyer.